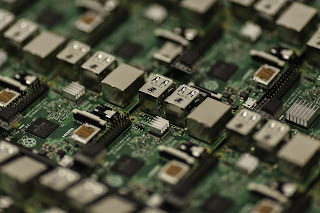 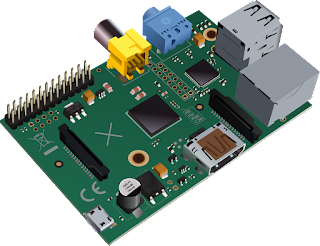 Raspberry pi support s python language well. Its also have a support for a sensors and other devices. It also have usb port , Ethernet ports ,HDMI ports , gpio pins , audio support, Display serial interface , camera interface, sd card slot .
Raspberry pi is a small computer like card. Raspberry pi can also be handled using a commands and through a console. 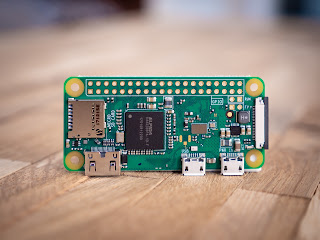 There are also a other IOT devices like raspberry pi that are pcDuino , Beagle bone black and cubieboard. For raspberry pi 5v power supply is needed. It can be connected through a usb port it is used for a power supply connections.