8086 microprocessor was developed in 1979 .it was a 16 bit and having 16 bit data bus with a 20 bit addressing bus. There after many versions were updated of microprocessors.
Then in 1985 intel came up with a 80386 microprocessor. It was a 32 bit processor. 80386 support 32 bit data and address bus with a 4gb physical memory and 64 gb virtual memory. 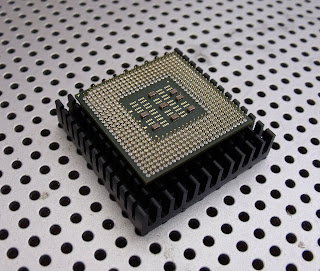 80386Dx have a high performance and simple hardware design.