Current, Voltage and Power are the basic fundamentals of electricity. Any electrical or electronic device can function with electricity only. Power, Current and Voltage are interrelated to each other. In fact we can say that they all are the links of the same chain. So, let’s understand the concept of current, voltage and power one by one.

The current can be simply defined as the flow charge through a conducting material. Any material is made up of atoms and atoms are made up of electrons, protons and neutrons. Electrons are negatively charged, protons are positively charged but neutrons are totally charge less, that means they are electrically neutral. 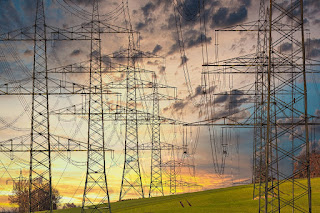 For understanding the concept of current, we will have to consider electrons first. Every electron has a charge on it. And that charge is measured in terms of Coulomb, generally denoted by C.

When the charge flows through the material we can say that there is flow of current. Without any flow of charge there cannot be any current flow.

Ampere can be simply defined as the ‘If the one coulomb of charge is passing through the conducting material in one second’ then it is called that the 1 Ampere of current is flowing through the material. 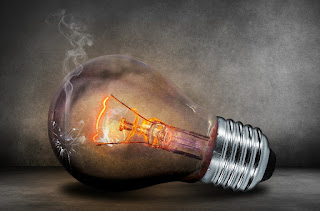 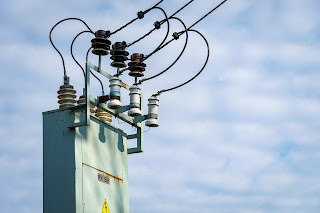 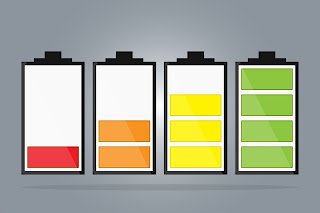 Higher the Voltage in the circuit then higher is the force to transfer the charges. For high voltage we require high potential difference between two terminals of the battery or supply.

As compared to the concept of current and voltage, the concept of Power is very easy to understand. The Power can be defined as the ‘speed of using or consuming of energy in the system.’

Power can be simply understand as the amount of energy and the speed at which we use energy in our system.

We can define Watt as ‘if 1 joule of energy is consumed in one second then we can say that 1 watt of power is used by the system.’

In electrical system we can express Power as,